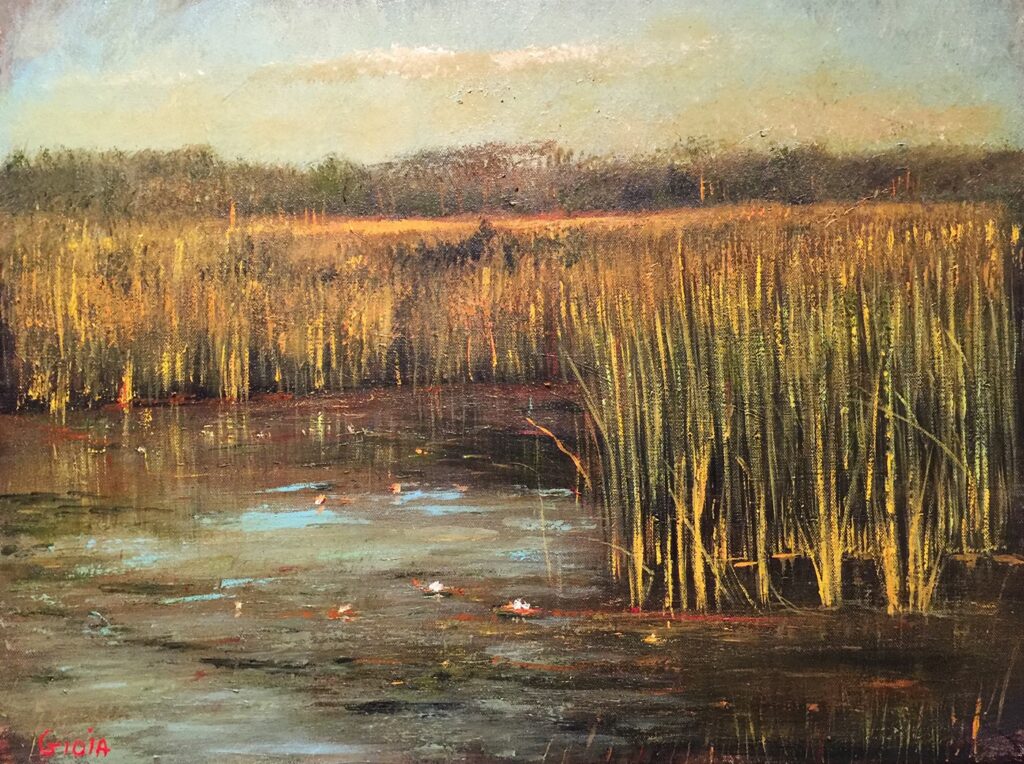 Marshes are a type of wetland with flora and fauna that adapt to being flooded with water and to living in saturated soils.

Approximately 60% of the United States’ marshes are found near shorelines of the northeast Gulf of Mexico. About 70% of Florida’s salt marshes occur along the state’s northern coastline.

Marshes are home to a diversity of organisms, both innately important to naturally balanced ecosystems and human needs. High levels of nutrients and the consequent rapid growth of marsh vegetation allows these habitats to be some of the most productive in the world.

Marshes contain intricate species interactions that contribute to ecosystem health and productive food webs. For example, crustaceans like the fiddler crab excavate marsh soils to create the burrows in which they live. This excavation aerates the soil and helps grassy vegetation to thrive in the marsh. Plants and algae produce large amounts of organic material in this fertile habitat. In turn, herbivores and detritivores consume the organic material.

With calm waters, few predators, and abundant food sources, salt marshes provide essential nursery habitat for many ocean species. It is estimated that salt marshes along the Gulf Coast are nurseries for 70% of Florida’s recreational and commercial fishes, crustaceans, and gastropods.

Even non-aquatic organisms benefit from the marsh nursery, such as birds who use this habitat as nesting sites.